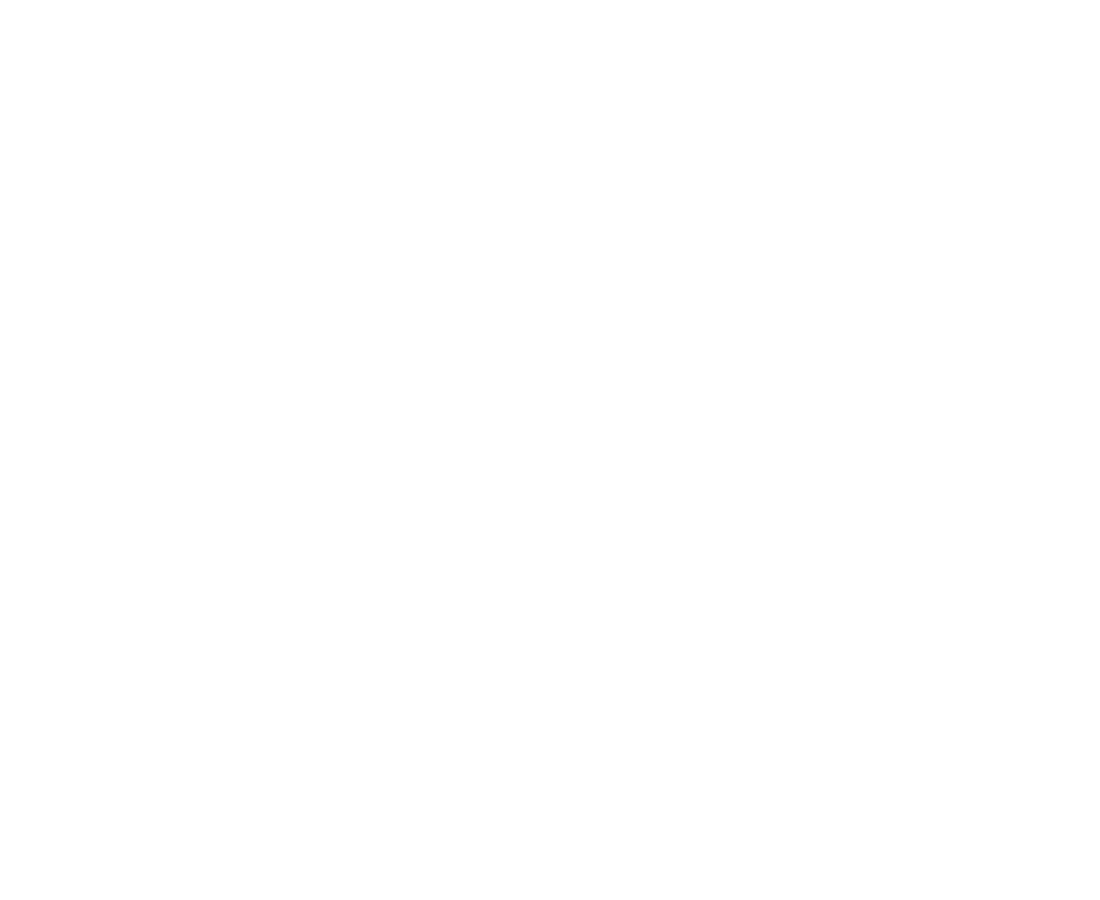 SOLUTION: From its origins as an HTML proposition it became clear that transferring the site into a WordPress build was a natural step forward as the site grew, along with its news and dynamic content requirements. Branding changes to reflect rider and team colours season by season, but the news-based webzine structure remains the core.
The site is now also heavily integrated into the social web and deeply connected with both Twitter and Facebook.

Got a project you think we'd be interested in? Drop us a line and we'll get back to you ASAP. 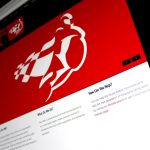 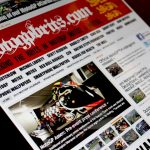